Veganism has been a popular diet and lifestyle for many of those who want to go for something healthier.

The diet and lifestyle might not be for everyone these days, but there has actually been a study that showed that humans once acted like vegan monkeys three million years ago.

Due to the popularity of veganism these days, it is no surprise that many apps have been added to the App Store and the Play Store that cater to vegans who also have a pretty digital lifestyle.

There are a variety of vegan apps available on mobile for vegans. These apps range from support apps that will make shopping for vegan products easier to food apps that will help vegans maintain their diet.

Related Article: The Only Guide You Need to Learn Everything About Veganism

Here are some of those vegan apps that you can download on iOS and Android: 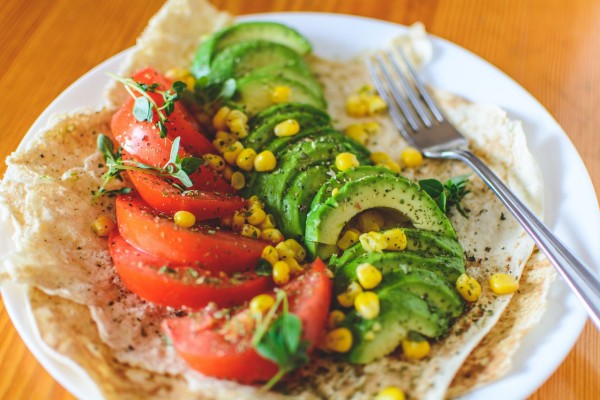 Many vegan apps available cater to finding vegan food (like vegan  ice cream, for example) in restaurants, markets, and many more. One of the most popular apps that serve that purpose is HappyCow. This vegan app can help you find vegan restaurants in nearly 200 countries. The app is available for both iOS and Android.

If you are looking for vegan apps that can help you track your meals and determine what you should eat and how much of it, download Dr. Greger’s Daily Dozen. According to an article by ChooseVeg, this vegan app “lists the healthiest foods and how many servings we should try to eat each day.”

Dr. Greger’s Daily Dozen is also available for both iOS and Android.

One of the vegan apps that you should download to your phone to do the shopping for vegan products a breeze is Cruelty Cutter. This bar scanning app, according to an article by Clean Green Simple, “provides info on the animal testing status of personal care items, along with cosmetics and household products.”

Cruelty Cutter is available for both iOS and Android.

There is also a similar app to Cruelty Cutter that focuses on helping you figure out whether a supermarket app is vegan-friendly or not, according to an article by Veganuary. The app is called Vegan Scan, and it is also available for both iOS and Android.

Looking to meet a fellow vegan or to take part in vegan meetups? Meetup is a great app to have on your phone if that is what you’re after. According to the ChooseVeg article, the app can help you look for vegan meetups and even vegetarian and animal-rights meetups in your area.

Meetup is available for both iOS and Android.

According to the article by Clean Green Simple, one of the vegan apps that newbies must download is 21-Day Vegan Kickstart. This vegan app pretty much provides a 21-day guide, as its name suggests, for vegans that also offers plant-based recipes for its users.

21-Day Vegan Kickstart is available for both iOS and Android.

Also Read: Stay Healthy This Summer With A New App And Medical Advice

This article is owned by Tech Times

ⓒ 2021 TECHTIMES.com All rights reserved. Do not reproduce without permission.

Thu Sep 16 , 2021
With a buttery smooth texture and ultra-rich flavor, it’s not surprising in the slightest that cashews are the most popular nut in the United States. While you may know that they’re delicious, what you may not be aware of is the many positive effects eating cashews can have on your […] 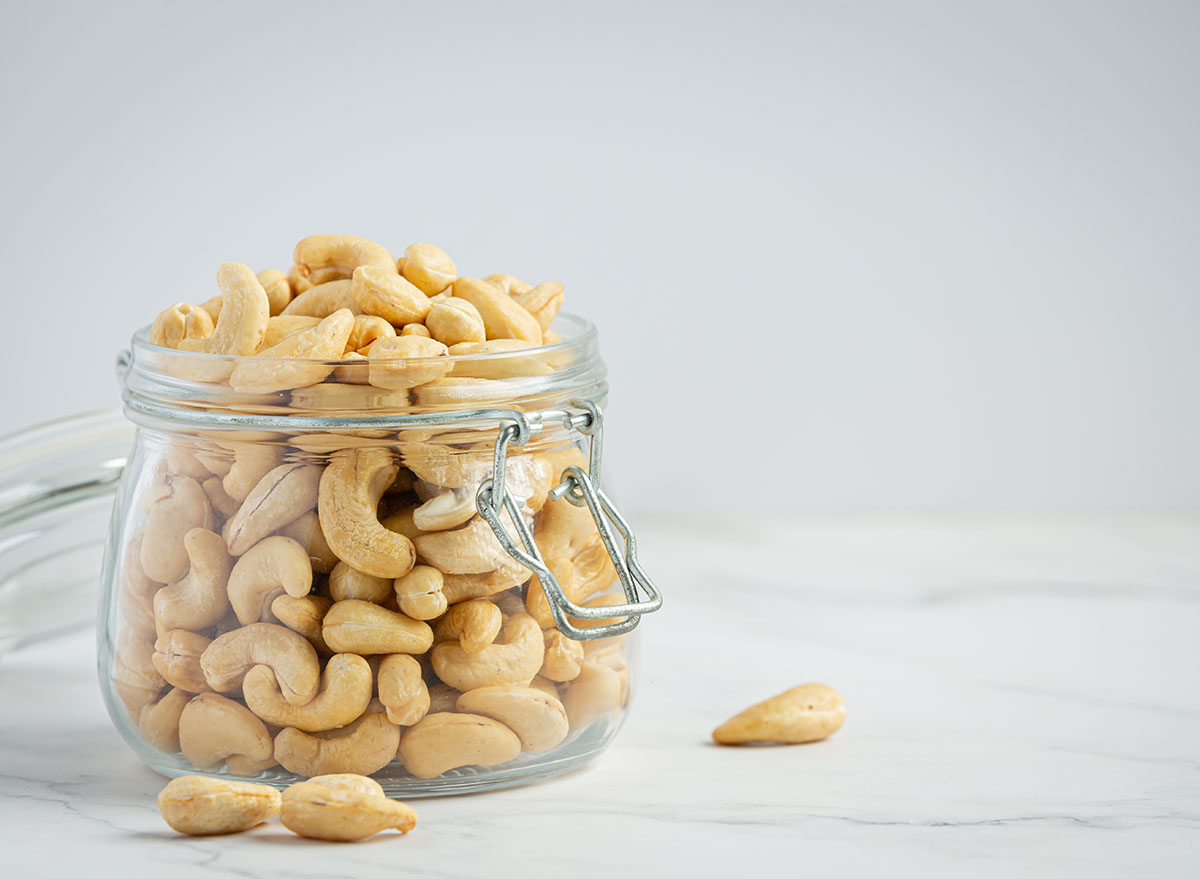