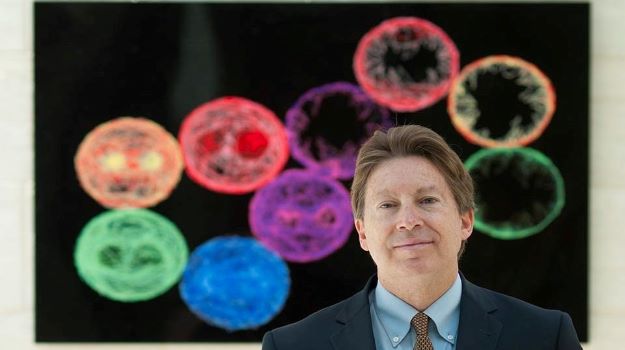 Alzheimer’s disease. It’s the holy grail of pharmaceutical research, and on May 11, a team of physicians published results showing that they may have found the key to actually improving cognition in patients with early-stage dementia.

In the small study of 25 patients between the ages of 50 and 76 with mild cognitive impairment (MCI) or early-stage dementia, 21 improved, with one showing no change. Three patients declined. The results were posted on medRxiv, the Yale-backed health sciences site.

Precision medicine and biomarkers are an emerging and largely untested therapeutic approach in the neurodegenerative space, which has up until now mainly focused on a single treatment modality. This approach has yet to yield sustained improvement.

Case in point: there has been a lot of excitement around Eli Lilly’s donanemab, which demonstrated “significant slowing of decline” on the integrated Alzheimer’s Disease Rating Scale (iADRS) in Phase II data announced in March. However, the secondary endpoints were less conclusive, and donanemab did not show cognitive improvement. This wasn’t the primary endpoint.

Reversal of disease is what these investigators are shooting for.

The team has taken a fundamentally new approach to Alzheimer’s, and it centers around the hypothesis that there are multiple drivers causing the disease.

“Instead of what has been done in all previous trials where you predetermine a treatment, we’re flipping the script. We’re saying, to treat a disease that is a complex chronic illness, you have to determine what the drivers of the decline are,” said Bredesen, a professor at UCLA and founding president and CEO of the Buck Institute for Research on Aging.

The idea that there is a silver bullet answer to unlocking the minds of patients with Alzheimer’s disease is what Bredesen believes is stalling therapeutic progress.

“There isn’t one thing that they all have, which is one of the reasons I think that Alzheimer’s has been so hard to treat. People try to do everything with a one-size-fits-all [approach], which is not the way Alzheimer’s works,” he said.

Bredesen laid out a number of these potential drivers, including the Herpes simplex virus, specific pathogens, and insulin resistance.

“Usually, it’s a combination of several things, and therefore, we want to target that set of things that are actually causing the decline,” he said.

These drivers collectively lead to what Bredesen called an “insufficiency in the support of a neuroplasticity network.”

To bring this network back online, the researchers embarked on a holistic course of treatment that includes diet, exercise, and stress reduction. This is a very specific regimen that drives patients into mild ketosis with the aim of improving glucose utilization.

“If you look at a PET [Positron emission tomography] scan, you see that people with Alzheimer’s have a decreased glucose utilization in their temporal and parietal lobe. That’s the defining factor on a PET scan for Alzheimer’s disease,” Bredesen said.

In this study, and in the randomized, controlled clinical trial the team is planning, there is a specific algorithm being analyzed.

Toups, a functional physician specializing in psychiatry and dementia, highlighted the long-term effects of viruses on the brain – a reality becoming all too clear in the current COVID-19 crisis.

“They’re in our systems and we don’t fully eradicate them. These viruses can sort of wake up and get reactivated and a lot of them like to live in the brain. When any kind of infection is reactivated in the brain, the immune system and the brain start trying to kill it, and by doing that, it’s creating inflammation that then starts killing neurons as well,” she said.

According to Toups, an important benefit of this study is that having quantifiable results will give people more motivation, and more hope.

“It’s a labor-intensive process, meaning that people in our study probably spent a couple of hours a day doing study procedures. They had to do a certain amount of exercise, they had to do brain training, they had to do HeartMath for the mindfulness component,” she said. “The big thing to me is that at least having quantifiable results from this study will give people more incentive.”

Toups believes that the COVID-19 pandemic is causing leaders in the scientific space to become more open to paradigm-challenging theories.

“I think it has opened the eyes of more mainstream and academic physicians to say, well now we have data that zinc and vitamin D deficiencies predict a much more severe response to COVID. And now with long COVID, we’re seeing a lot of psychiatric and neurologic manifestations,” she said.

Bredesen stated that precision approaches such as this will be the way of the future.

“This is the beginning of a new era in which diseases of the 21st century will be treated in the way that they cause disease, by looking at the multiple contributors,” he said. “We’re really treating humans the way they should be treated, which is like a complex organism. To try to treat a complex organism like a human being, which now has brain disease, with a simple one molecule is really extremely naïve.”

Why MRNA Vaccine Tech Might Be Future of Medicine After COVID: Experts

Wed May 26 , 2021
The tech in Moderna’s and Pfizer’s COVID-19 vaccines could mend any protein in the body, experts say. The vaccines use a piece of genetic code, called mRNA, to tell cells what to produce.  In the future, mRNA could help treat heart attacks, malaria, even deadly snake bites, six leading experts […] 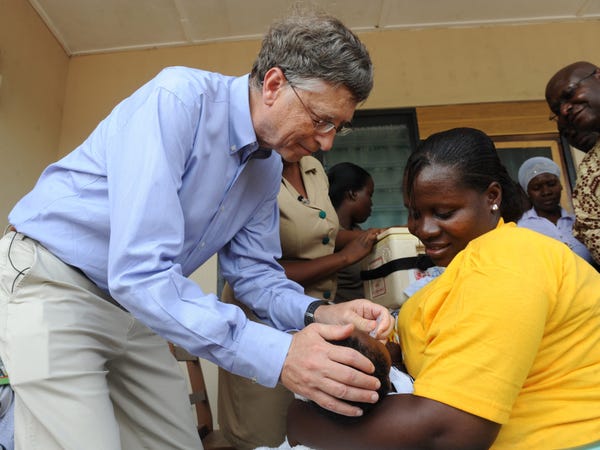