A massage therapist from Dartmouth, N.S., has had his licence suspended while on trial for a violent sexual assault.

Trevor J. Stevens was charged in 2018 with sexual assault, assault, choking to overcome resistance and two counts of uttering threats to cause bodily harm or death.

According to Nova Scotia’s Public Prosecution Service, the alleged offence happened between Nov. 20, 2012, and Feb. 1, 2013.

“The alleged offence took place at the accused’s residence, which we also understand to be where he operates his business,” said spokesperson Melissa Foshay in an email.

The allegations have not been proven in court. A decision from the judge-alone trial is expected on June 30.

Stevens’s licence was suspended at the end of May, according to Greg MacDonald, executive director of the Massage Therapists’ Association of Nova Scotia.

“Pursuant to MTANS’s membership interim measures policy, due to the fact that Mr. Stevens is facing criminal charges, that is the reason for suspending his membership,” he said.

The new policy, which was adopted on May 21, defines urgency and serious risk as reasons to suspend a licence.

Such a risk happens whenever someone’s continued membership “poses a serious risk to the safety of members of the public, or to the reputation of MTANS or membership in MTANS,” the policy states.

It also applies to members who have had one or more complaints of a serious nature, or who have been charged with an offence under the Criminal Code of Canada, including assaultive, violent or fraudulent conduct.

While massage therapy is an unregulated industry in Nova Scotia, the province does have a Massage Therapy Title Protection Act, which was first introduced in 2019.

Under the act, a member needs to be in “good standing” with an association to call themselves a massage therapist. Since his licence was suspended, Stevens is not in good standing.

While it’s been a month since his license was suspended, his website and Facebook page referring to himself as an RMT (registered massage therapist) are still up, though the Facebook page hasn’t been active since August 2018 — the month Stevens was arrested.

He did not respond to a follow-up email asking why Stevens’s website and Facebook page describing himself as an RMT were still up, despite his licence being suspended.

In an email, Department of Health and Wellness spokesperson Heather Fairbairn said the title protection applies to any manner of communication, including online. Police enforcement is complaints-based, she said.

Halifax Regional Police spokesperson Cst. John MacLeod said he could not provide information about active investigations and said he was not aware of any charges being laid or reported in relation to the act.

MacDonald, with the massage therapy association, said the province is still working on how title protection should be enforced, because the act is “pretty new.”

“It passed the legislature in the fall of 2019 and came into effect in January of 2020,” he said. “But then, you know, the pandemic happened and everyone’s focus turned elsewhere. So the government’s still trying to understand how to enforce this.”

Fairbairn, the Health and Wellness spokesperson, said any person or organization, including MTANS, can file a complaint with the police if they are concerned that someone is in contravention of the legislation.

“With any new legislation we continue to engage with stakeholders around implementation to ensure it is working as intended,” she said.

Stevens isn’t the first massage therapist in Nova Scotia to be accused of crimes of this nature. Another massage therapist, Martin Huybers of Upper Nine Mile River, was arrested in July 2018 after a woman accused him of sexually assaulting her at his wellness centre.

Since then, another seven women have accused Huybers of sexual assault and he faces a total of 10 charges. His decision hearing is scheduled for July 15 at Shubenacadie Provincial Court.

While Huybers wasn’t an MTANS member — he belonged to the Massage Therapists’ and Wholistic Practitioners’ Association of the Maritimes — his case helped spark the push for title protection, said MacDonald.

“At the time that he was charged, this certainly did bring regulation in massage therapy to the forefront,” he said. “It was pretty serious.”

MacDonald said trust between a massage therapist and a client is very important and “a situation like this could be disruptive to that.”

He stressed that the majority of massage therapists are professionals who want to help people, and more regulation would help make the industry stronger and safer.

“I would say that the majority of our members strongly would prefer to have massage therapy regulated,” he said.

“They view themselves as health-care professionals providing a very necessary service in the area of health care, and to be fully recognized in that way, they’d need regulation as an essential component of that.”

4:03
The New Reality: Massage therapy in the wake of COVID-19 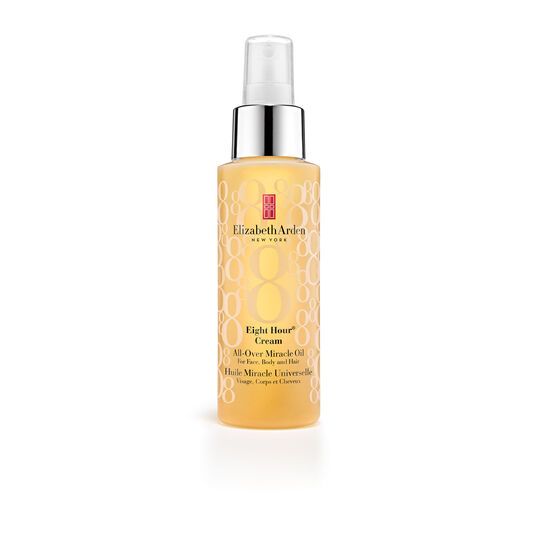