Scottsdale police arrested a massage therapist last week in connection with a sexual assault allegation reported by a female client at a massage business.

The massage therapist was identified as 34-year-old Jonathan Riggs, according to Maricopa County Superior Court documents.

On Aug. 11, a woman contacted Scottsdale police to report that she had been inappropriately touched during a massage, court documents said.

In a police interview, the woman said she had been a licensed massage therapist for the last six years and was familiar with massage procedures.

She told police she did not notice anything unusual during the first 45 minutes of the massage and she was relaxed. After some small talk, she began to doze off. When she woke up, she felt Riggs work on her right hip and eventually make his way into her “bikini zone,” according to court documents.

She told police she felt uncomfortable with how the massage was proceeding but did not say anything to Riggs.

The woman eventually rolled over to be face up on the massage table and could feel Riggs making inappropriate movements with his pelvic area near the left side of her face. She said he also continued to move his hands toward her pelvic area despite her growing discomfort.

She told police that Riggs touched her breast and vagina, according to court documents. She quickly made her way off the massage table and proceeded to get dressed while Riggs apologized to her several times.

The woman told police she ran out of the lobby and to her car. She called the business and told the owner that Riggs touched her inappropriately and she would be filing a police report.

Riggs was later detained during a traffic stop to collect evidence as part of a search warrant. He told police he had only been working at the massage business for three weeks and worked as a licensed massage therapist for 12 years, according to court documents.

According to the Arizona State Board of Massage Therapy, Riggs had an active license issued in December 2009, online records showed.

Riggs initially denied any inappropriate touching but said the woman became frazzled and got up from the massage table about 10 minutes into the abdomen massage, according to court documents.

Riggs told police that the owner of the massage business asked him about the complaint the woman filed against him. He denied touching the woman in an inappropriate manner.

But Riggs later changed his story and told police that he had inappropriately touched the woman and confirmed he planned on returning to work the following day, according to court documents.

Riggs was booked into a Maricopa County jail on suspicion of one count of sexual assault and two counts of sexual abuse. Bail was set at $150,000.

He is scheduled to appear in court on Friday, and a preliminary hearing is set for Aug. 23.

Fri Aug 20 , 2021
Work is underway on a major new report – The Economic Impact of the Health and Fitness Industry – commissioned by the Global Health & Fitness Alliance (GHFA), conducted by consultants Deloitte, supported by International Health Racquet & Sportsclub Association (IHRSA) and with the World Health Organization a key target […] 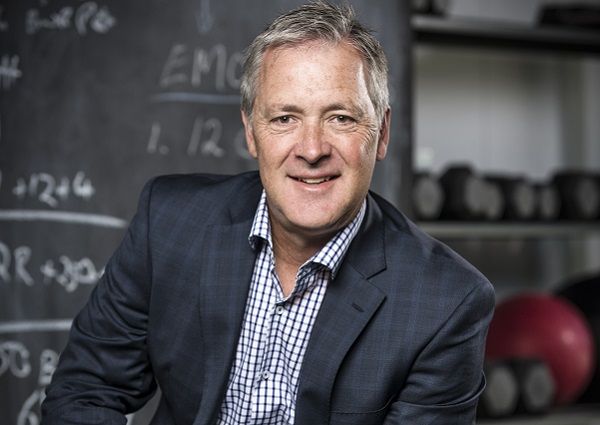 Pollutants in Soil Can Harm Your Heart | Health & Fitness