For the third year in a row, the Maine Legislature will take up a proposal to expand dental benefits to adult Medicaid recipients, which would provide dental coverage to about 70,000 residents.

Despite Democrats holding the House and Senate, and with a Democratic administration under Gov. Janet Mills since 2019, the effort to add the benefits to MaineCare, the state’s version of Medicaid, has failed to cross the finish line. The previous attempt was shelved after the pandemic halted all but the most urgent legislative priorities in March 2020.

Kayla Kalel of Bangor, a student at University of Maine Augusta, said during a media briefing on Monday that she has lacked dental coverage for years and recently had to pay out-of-pocket to save her teeth after having extensive dental problems. She said she avoided student debt up until last year, but had to take out $6,000 in student loans the past three semesters in order to have enough money to pay for her dental care and school.

“It’s just really sad I had to put myself in debt for this,” Kalel said. “It adds up very quick.”

This year’s bill is a bipartisan effort, sponsored by Democratic House Speaker Ryan Fecteau and with Republicans among the co-sponsors. Also supporting the measure is the American Dental Association, Maine Dental Association and Maine Equal Justice, a progressive advocacy group.

The Mills administration is neutral on the bill, said Jackie Farwell, spokeswoman for the Maine Department of Health and Human Services.

The Legislature’s Health and Human Services Committee held a public hearing on Monday to listen to testimony, which was overwhelmingly in favor of the bill.

A separate bill sponsored by Rep. Heather Sanborn, D-Portland, would require private dental insurance to spend 80 cents of every dollar in premiums paid by customers on dental care. The idea is to make dental insurance more similar to health insurance by limiting out-of-pocket costs.

Maine children with Medicaid get full dental benefits, but coverage lapses when they become adults, except for emergency care. Many low-income or part-time workers do not receive dental benefits with their employment, making dental care inaccessible unless patients pay out of pocket.

If approved, Maine would join 36 other states that currently have adult dental coverage for Medicaid recipients beyond emergency care.

Fecteau, a Biddeford Democrat, said that not giving adults dental care except for emergencies is “cruelty” and results in people letting their oral health deteriorate.

He said the emergency dental care for patients “costs far more and results in a worse outcome than if a patient had access to routine, preventive dental care.”

Rep. Sawin Millett, R-Waterford, a Republican co-sponsor of the bill, said that “what we now provide for adults is really terrible, of a last-resort-nature” and that investing in prevention makes much more sense.

The fiscal note for the 2020 bill, which was very similar to this year’s bill, said expanding Medicaid dental care to adults would cost the state $4 million per year, with the federal government paying $12 million. Medicaid is a federal program operated by the states and funded with a blend of federal and state dollars. A fiscal note for Fecteau’s bill has not yet been filed.

A 2017 study for the National Association of Dental Plans concluded that a preventive Medicaid benefit for adults reduces medical costs by 31 to 67 percent for patients with chronic conditions, such as diabetes, high blood pressure, high cholesterol and asthma.

“It doesn’t make sense to have our mouths disconnected from our bodies when it comes to health care coverage,” said Kathy Kilrain del Rio, director of campaigns and healthcare advocacy for Maine Equal Justice.

About 220,000 Maine adults have Medicaid health insurance through MaineCare, and based on the experience of other states, about 31 percent will use the dental benefit, or about 70,000 people.

Rep. Laura Supica, D-Bangor, said until recent years, she didn’t have dental coverage, because the jobs she worked in retail and as a waitress and bartender didn’t offer dental insurance. She has coverage now, but the many years she went without dental care means her teeth are fragile and she’s afraid to bite into an apple.

“I considered dental coverage a luxury I couldn’t afford,” Supica said. “But what I now know is it’s a necessity. It shouldn’t have been an added benefit. I should have deserved to have it all along.”

The insurance bill sponsored by Sanborn, which had a public hearing on April 14 and was opposed by the insurance industry, would be the first of its kind in the country. The bill would match the requirement for health insurance under the Affordable Care Act that 80 percent of premiums paid by customers for dental coverage go directly to patient health care costs.

“This is a major change to improve the value of dental benefits,” said Dr. Jonathan Shenkin, a pediatric dentist from Augusta who is lobbying for the bill. “Do you want your money going to your care or to other things?”

Eric Cioppa, superintendent of the Maine Bureau of Insurance, said during the April 14 hearing that the bureau is neutral on the proposal, but if it became law it could have unintended consequences.

“One concern we would like to point out for the committee’s consideration is the possibility that adding more stringent requirements on dental carriers may cause more of them to exit the market,” Cioppa said.

Please check your email to confirm and complete your registration.

Use the form below to reset your password. When you’ve submitted your account email, we will send an email with a reset code. 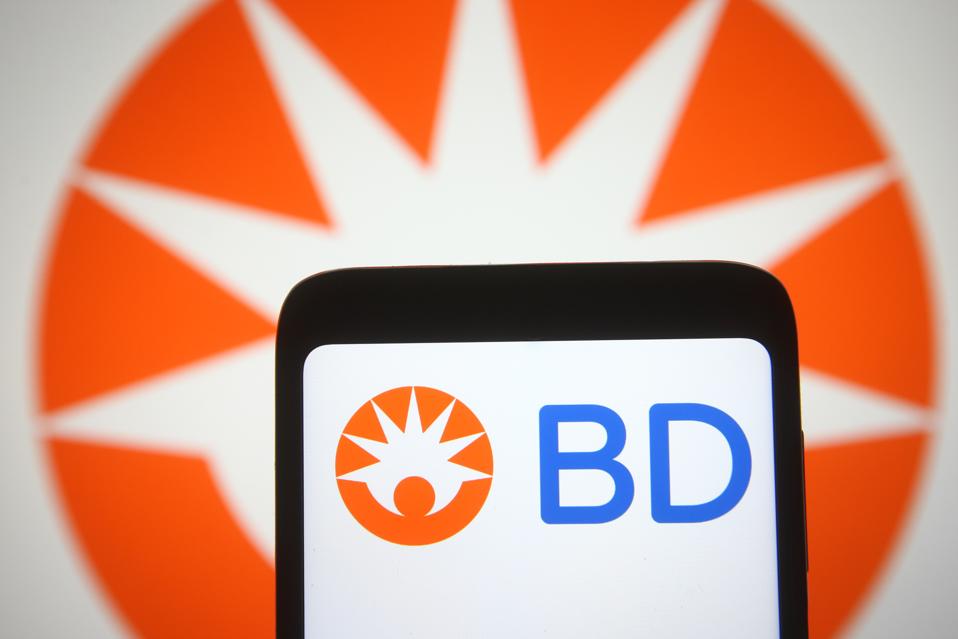