Diabetes patients all over the world are familiar with the medicine Metformin, but U.K. health chiefs have ordered batches of it recalled due to an alarming discovery. 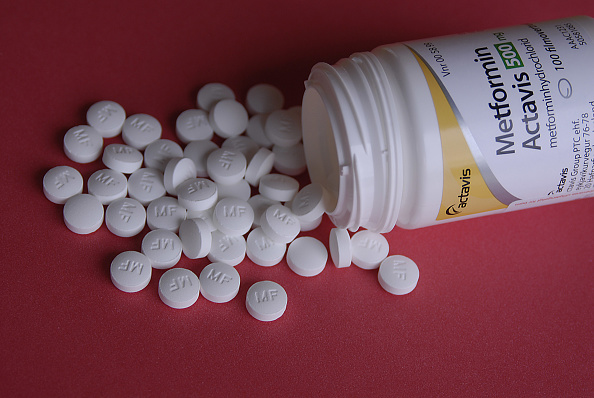 According to a report by the Daily Mail, the common diabetes medication apparently contained a chemical called NDMA, which has been known to cause cancer and was also once used to produce rocket fuel. The chemical’s use was discontinued once very high levels of it contaminated the air, water, and land surrounding manufacturing plants.

Every single pharmacy in the United Kingdom that offers the diabetes drug as an oral solution has been ordered to pull it from their stocks as a result. However, the Medicines and Healthcare products Regulatory Agency (MHRA) couldn’t really ask people to stop using it immediately because it will pose risks unless they talk to their general physician first.

Every year alone, roughly 20 million prescriptions are written for Metformin. Most of these are in tablet form, which is why the popular diabetes medication is often administered orally. People with Type 2 diabetes are the ones given the drug, which helps them slow down their bodies’ conversion of carbohydrates into blood sugar.

About 422 million people around the world suffer from diabetes, with a lot of them living in low and middle-income nations, according to the WHO. Metformin is among the few drugs they have access to because it is much cheaper than the likes of insulin.

It helps to take a look at the chemical in question itself: NDMA, or nitrosodymethylamine.

According to data from C&EN, NDMA is classified as a Group 2A carcinogen. This roughly means that it is “probably carcinogenic to humans,” alluding to the fact that there’s not a lot of studies yet that prove NDMA does cause cancer in patients. Its likelihood is still there, though, because the chemical has been shown to cause cancer in animals.

The American FDA and Health Canada set an acceptable intake limit of this chemical: 0.0096 micrograms. Anything more than that and poses a great risk. However, the diabetes drug Metformin actually has as much as 1.06 micrograms of NDMA for every dose, which is over 10 times the acceptable limit.

Couple that with the fact that diabetics can’t immediately put down the drug, however, and that’s where the problem is. But we bet you didn’t know that back in 2016, Metformin was found to potentially decrease a person’s risk of dying from cancer.

Furthermore, metformin has also been found useful in helping the body heal after surviving a heart attack. How have times changed, eh?

While the news of NDMA in one of the world’s most widespread diabetes drugs sounds alarming, the fact is that no human cases of cancer have been traced back to the chemical yet. So far, it has only affected animals, which have very different cellular structures compared to humans.

This article is owned by Tech Times

ⓒ 2021 TECHTIMES.com All rights reserved. Do not reproduce without permission.

Chicken recipes for people living with diabetes and more